About Bosnia and Herzegovina

Few words about our beautiful Country

Bosnia and Heregovina is a country placed on a Balkan peninsula of South East Europe. It is the third biggest county in former Yugoslavia. 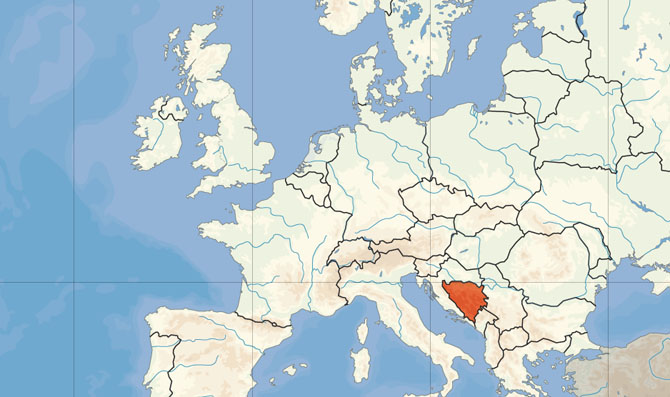 Mountains, rivers and a part of Adraitic sea makes Bosnia and Herzegovina one truly multy cultural country, diversity (multietnical and mulitireligious) is one of the nicest thing here.

Neum the only BH town located on the Adriatic coast. It has many beautiful and romantic beaches, especially beautiful is at night when a moon lightens a town. It is a touristic place with many hotels and beaches.

Počitelj was important medieval town fortress, located on the left bank of the Neretva river. A pearl among BH towns. An art colony is placed in this town, artist from all over the world come to paint here, Pocitelj is constant inspiration for them. A mosgue was built in 1563 and close to the mosque there is medresa built in 1664.

Mostar is known by it’s symbol The Old bridge, river Neretva and the old part of the town, street Kujndziluk. The Old Bridge for his exteme beauty was called stone crescent. It was built over the Neretva river, long 29, 5 meters latitude of 4 meters and it is high from the river 25 meters. It was built in 1566. Town Mostar is harmony of mediterranean climate and Otoman and Bizantuim architecture. 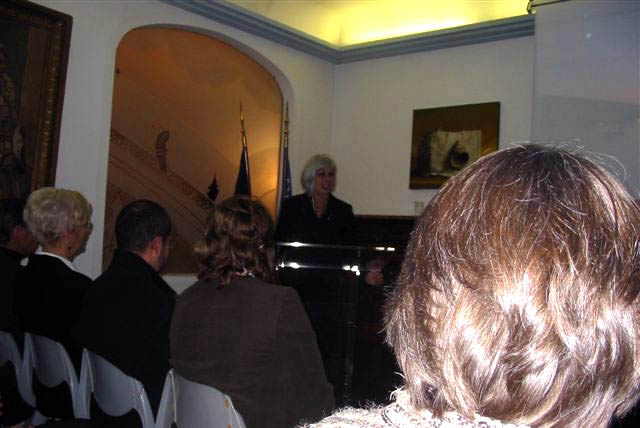 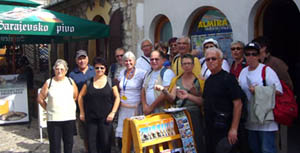 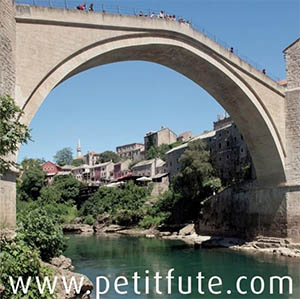 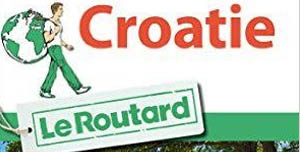 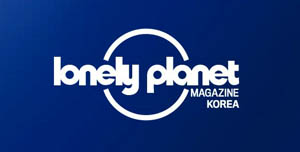 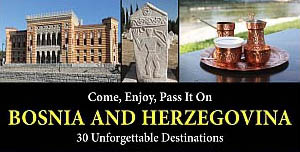